Celebrating #ilugdelhi anniversary last year was more fun than any celebration we ever had. What did we do? You ask. We solved puzzles, hurdled through challenges and did the treasure hunting. The winners get goodies, a rucksack, calendar and stickers.

So what’s the plan?

Like all our meetups, we try to add a little fun in our meetups and in this one, we outdid ourselves. Thanks to all the volunteers who helped. Big shout out to Mason and Cli Ninja.

We started with introductions and a discussion within the group on what Linux distribution they use and which one would they prefer. And the fun fact, a lot of us uses Arch Linux. Just telling!

Then comes a surprise event of the evening. To our surprise (which the event was supposed to be), it was a treasure hunt which I may be spoiled for you with the title of this post. Yes, we did a treasure hunt and it was like no other treasure hunt, I bet you’d ever have to. The treasure hunt was a combination of fun riddles and puddles with interesting challenges. We will discuss more about the treasure hunt in this post, hence the title. After the awesome hunting activity, an annual overview on how #ilugdelhi grew over the years, the events we hosted and how we all, as volunteers did our part with a presentation followed by like always, our beloved (and delicious) Tux (cake) with snacks.

It was a team activity. There were three rounds. Each round will start with a riddle that will lead us to a software challenge aka CTF. Whoever solves the round first gets more points than the ones who solve it later. Adding all the points will decide the winner of the goodie bag with tshirt and linux themed calendar. 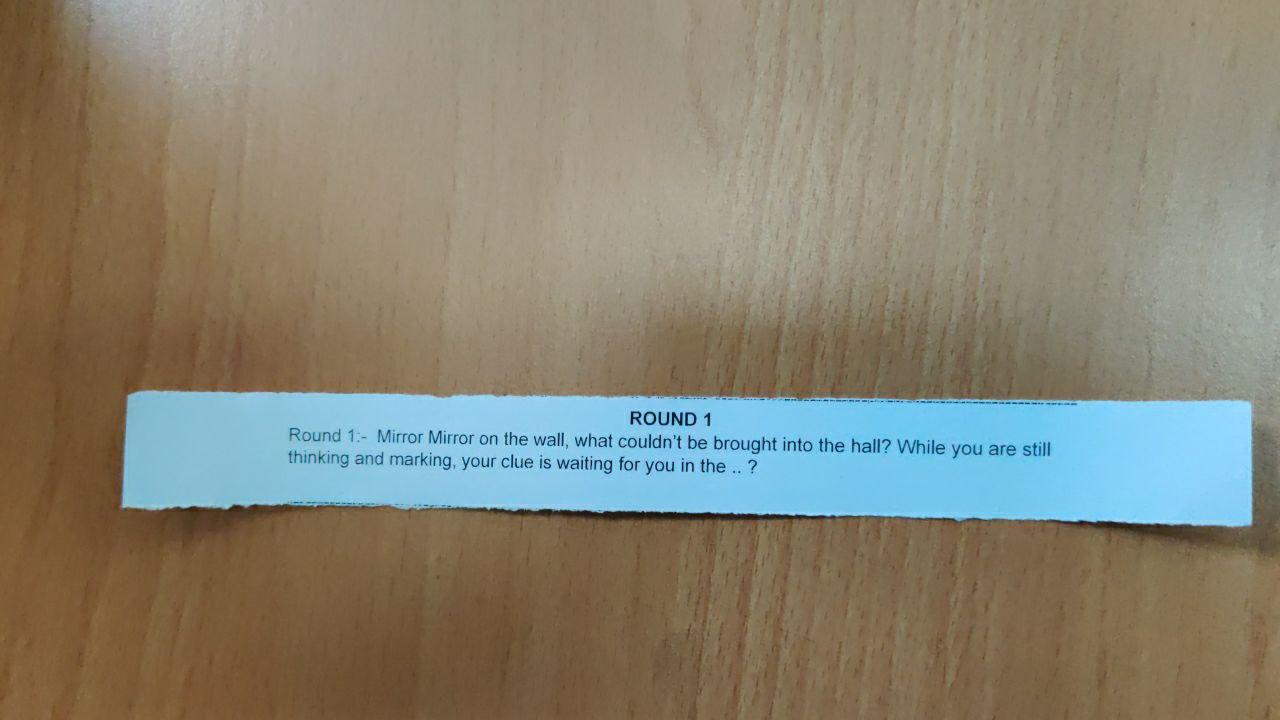 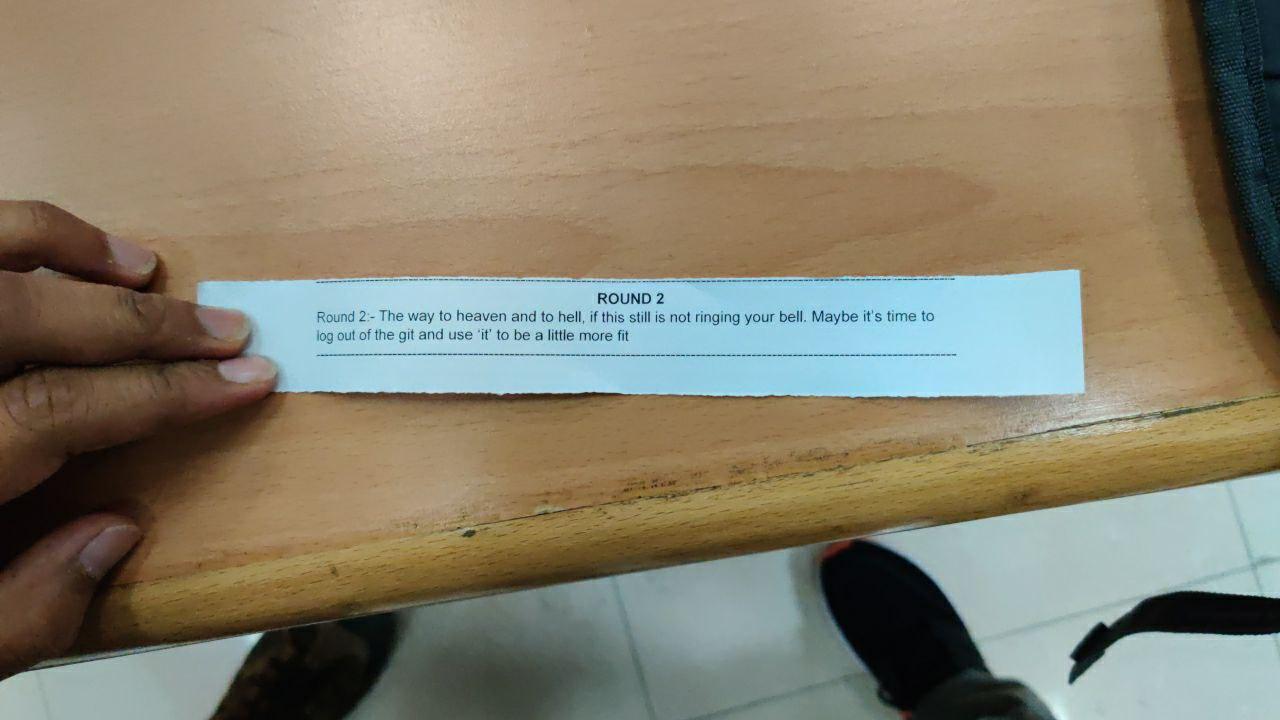 This was a very nice riddle. The answer could be door or gate, but we were wrong, it led us to the QR code of Round 3, which we stored for later. The answer was stairs and we found the QR code for Round 2, resulting into the link, https://drive.google.com/open?id=14G0H9-J7fyB_nP1y5QPybRV5-iYlw3wZ with the following image.

It was a difficult flag and we could not solve it on our own and took a hint in exchange of few points. And the hint is, Nokia 3310 which gives us our flag, hsieh. This gave us the clue for round 3. 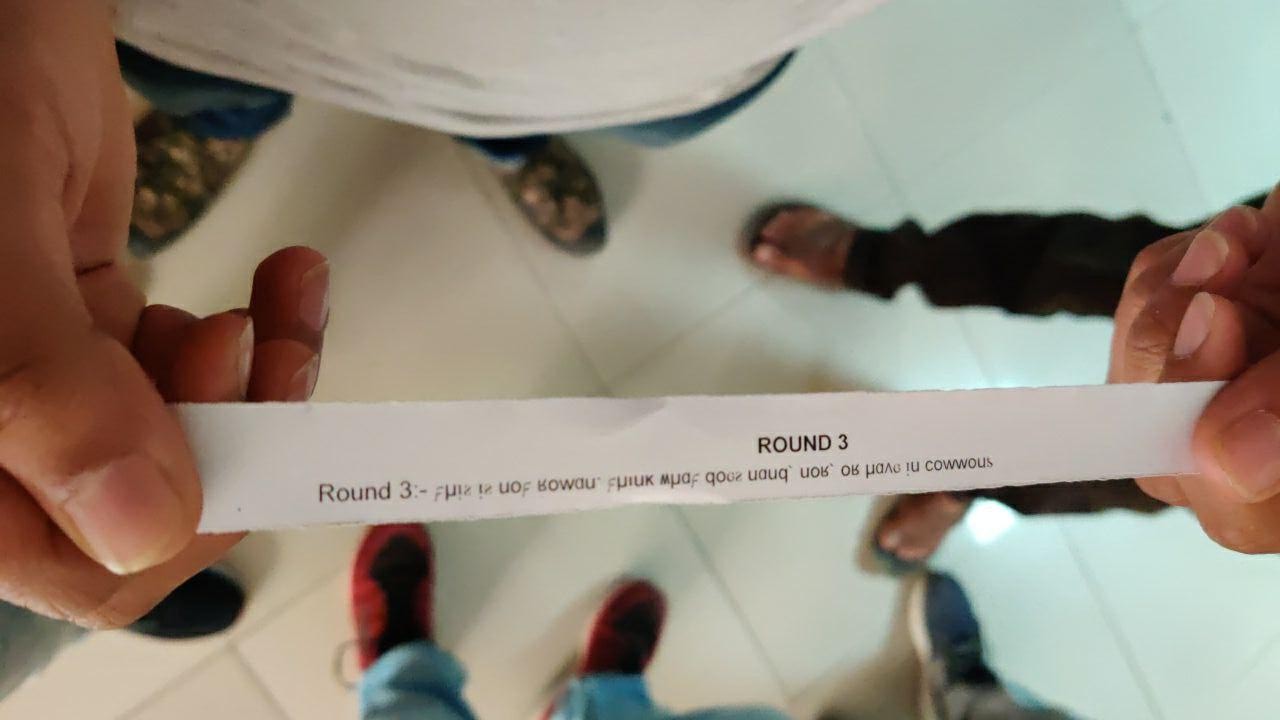 Since this clue seems bit mirrorer, so we flip it horizontally and vertically which gave us the following clue. 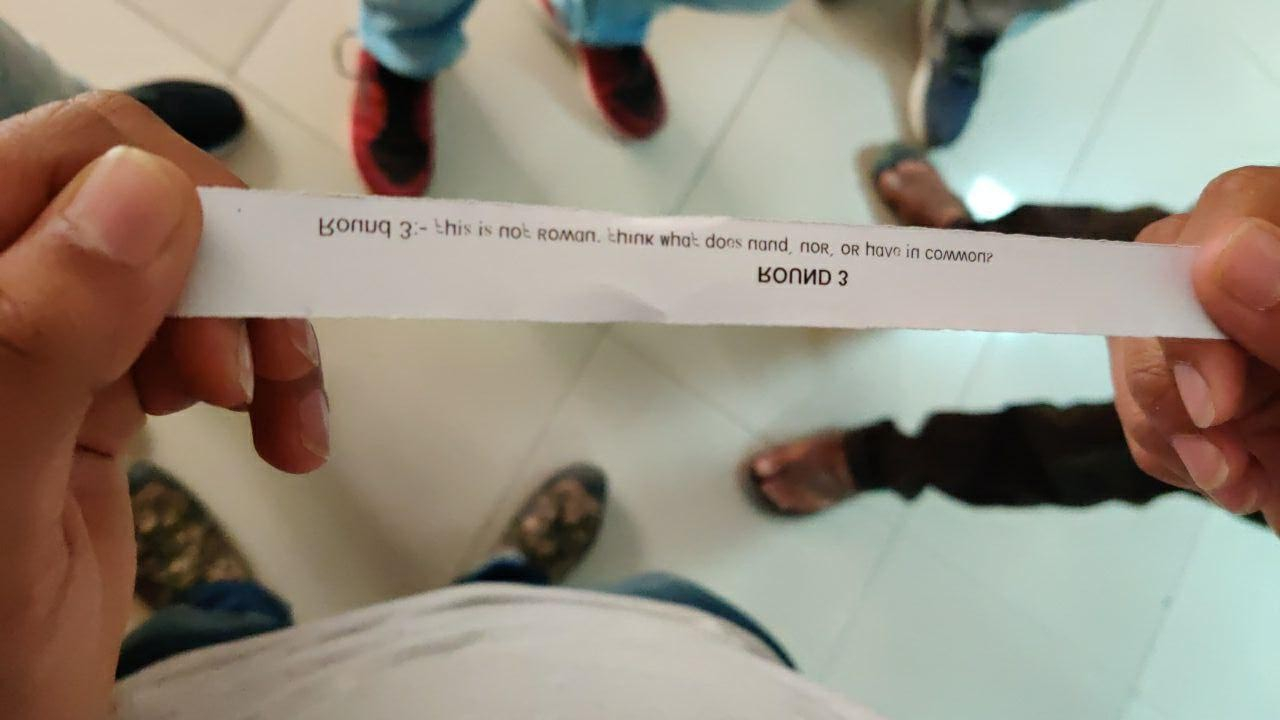 This is Roman. Think what does NAND, NOR, OR have in common?

Yes, the answer was gate, as in Logic gates. We found a QR code which led us to a website hidden with an riddle (which I will update when I will find it again). To conclude the hunt in a fun way, the last act was to do as described in the image. 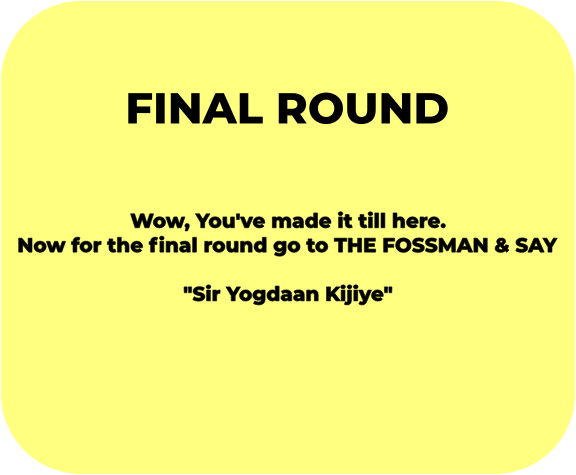 This was one of the best event I have ever been to and the treasure hunt, the surprise event was fun. The challenges were inquisitive, riddles were challenging and prizes rewarding. The winning team got a rucksack, T-shirts, Linux Themed calendar made by our volunteer, Mason and stickers.

But that’s not all.

Later that evening, after we cut the cake and had our food, we did wheel of fortune. We had surprise gifts for all of our participants as well. So everyone went home with a special gift which is a Linux themed calendar, Goodie bag and a zine sponsored by Julia Evans.

Don’t believe me? Well, I have a hazy memory so feel free to double check on our meetup page here.